German Austrian Club was first established in 1956 by families immigrating to Australian. Friendships were formed on board ship and during their stay in various Hostels, until settling in and around the Cabramatta area. These friendships were the start of furthering the Traditions and Culture for future generations and are continuing to this day.

Dances were organised and held monthly at the Liverpool Town Hall, with the Edelweiss Band playing old and modern favourites (insert photo of this time). Attendances were greater than expected with families travelling distances to relive the nostalgia from their birth country.

The success of dances enabled the founding members to purchase land in the Cabramatta area and with the volunteering of members and friends the first brick was laid in 1965. 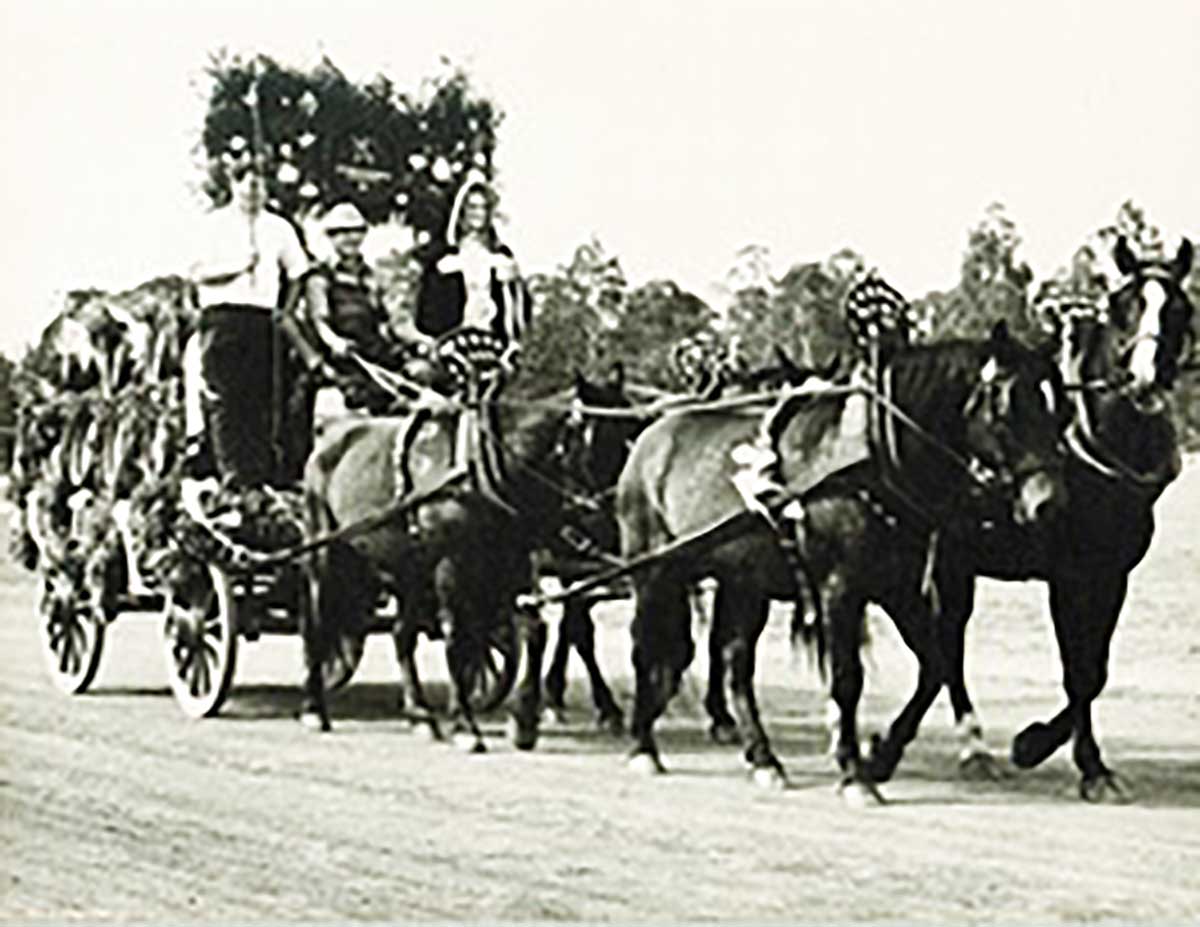 The German Austrian Club continued to grow with members and dances were held on a fortnightly basis with members volunteering to clean, maintenance, and of course to supply drinks. Eventually the bar licence was granted and attendance rose with many of the local population attending the various functions or just to enjoy the traditional food on hand. The attendance to many of the functions were also enjoyed with sponsorship by “Die Bruke”, Lufthansa, the Bundesgilde and none other than the Prime Minister Mr and Mrs Goff Whitlam.

The German Austrian Club is noted for the first Oktober Fest held at Fairfield Showground in 1970 with the Munichiner Kindle (have photo) riding through Fairfield on a horse draw carriage bringing the beer barrels. Traditional costume, lebkuchen hearts, tiroler hats, ledderhosen were a must along with bratwurst, sauerkraut and of course the pork knuckle. Two (2) bands played for the thousands of people who attended and the beer was thirst quenching with a great time had by all.

A “Herzlichen willkommen” (a heartfelt welcome) is offered to everyone attending the club and invite you to experience those proud traditions of the German Austrian people and expand our services to promote Europeans with our Fructshop, join us at the “Jagerstube” (link) have a beer – prosit and enjoy a meal with a live band.

German Austrian Club is a non-profit organisation whose mission is to promote European tradition, culture and science and to afford opportunities for social life of the members of the Society.

To assist Germans and Austrians who desire to emigrate to Australia, to do everything possible to establish them in Australia and to produce the Australian national sentiment among them.